You can him call him Ogu Joshua Uche. Many call him “amjoshspecial”.Meet my Nigerian friend whose passion is singing, making friends and a youth leader in the making. He is an IT student in the School of Engineering- University of Pecs(Hungary). He recently wrote me a very inspiring story and I couldn’t wait to publish it among my visitors’ posts.

“I was born in poverty.My parents were poor. I was born on the wrong side of the track”. These are excuses that some people cling to throughout life to justify the rut in which they live.

You don’t have to be born in a palace in order to be assured of success in life. Jesus of Nazareth was born in a stable. Abraham Lincoln, as well as many of the greatest names in American history, was born in log cabin of poor pioneering parents.

Poverty is only an excuse for failure. Leon Jolson came to America as a displaced person, having survived the atrocities of Nazi oppression in Europe. As a young man, Leon Jolson and his wife Ann hiding in a cabinet-sized bunker for almost two years. With the financial start in America consisting of eight dollars, Jolson became president and founder of a firm which achieved an annual sales volume of twenty five million dollars per years. From poverty and persecution Jolson went on to make his million.

Irving and Jack Rosenthal, who were born in the slums of New York’s East Side now own Palisades Park, the largest amusement park in the world. The rotting, cold-water flat in which they were born didn’t even contain a toilet. Early poverty was  no bar to the discovery of their true self, so they went on to become a millionaires.

We hear a lot about about poverty these days. Economic poverty, as I have already known, shouldn’t ever be a bar for anyone from obtaining great heights of successful achievement. The only dangerous brand of poverty that exits in this great land of ours today is poverty of character. This is the one that really needs working on. 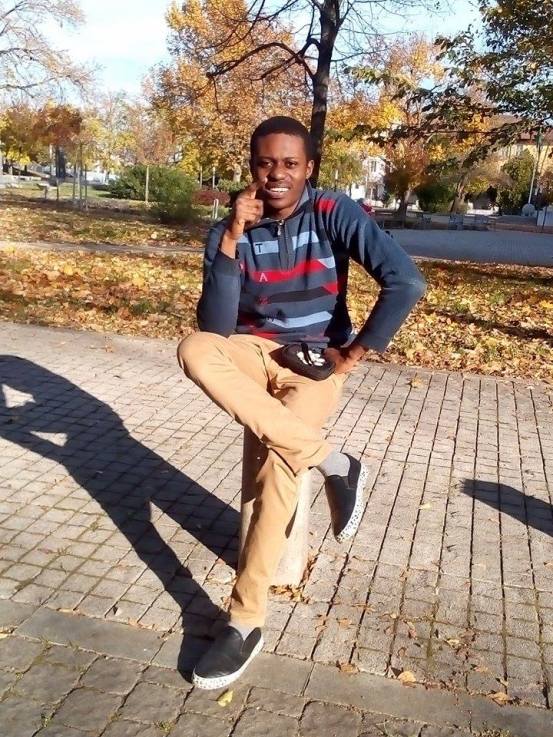 Well, there you have it, poverty and other excuses are not enough reasons to deter us from achieving our pre-destined goals. Let our circumstances be the reasons that push us ahead, and propel us into high levels on onto our destiny.

Let the discussion still continue,find Joshua on Facebook at amjoshspecial-facebook.

9 thoughts on “Excuse Not a Reason-By Ogu Joshua”

There was an error retrieving images from Instagram. An attempt will be remade in a few minutes.